2020 has been big for the SOUR token. We’ve focused on building our roots, interacting with the community, experimenting with SLP/BCH application development and creating future plans. 2021 will be another great year with so much going on for SOUR: daily staking rewards for holders, new designs and products added to the shop, new airdrops for holders, encouraging and rewarding BCH donations to select organizations, weekly freeRoll and buy-in poker tournaments, and continued research and app development. 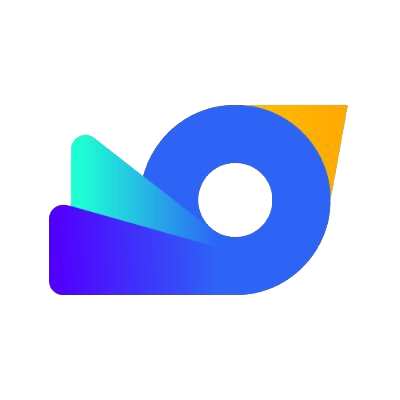 SOUR is now available on cctip.io. This means that anywhere CCTip bots are available, SOUR can be tipped, deposited, withdrawn, swapped and converted.

More liquidity will be added in the coming months; SOUR/DOGE seems to be one of the preferred pairs thus far. Anyone can also become a Liquidity Provider on cctip and earn crypto back on fees. There will also be some minor airdrops on Twitter through cctip. Follow us on Twitter for more chances to retweet and win some SOUR! CCtip is a fork of the Uniswap protocol, which allows for trustless exchanges of coins, ERC-20, and now SLP tokens. 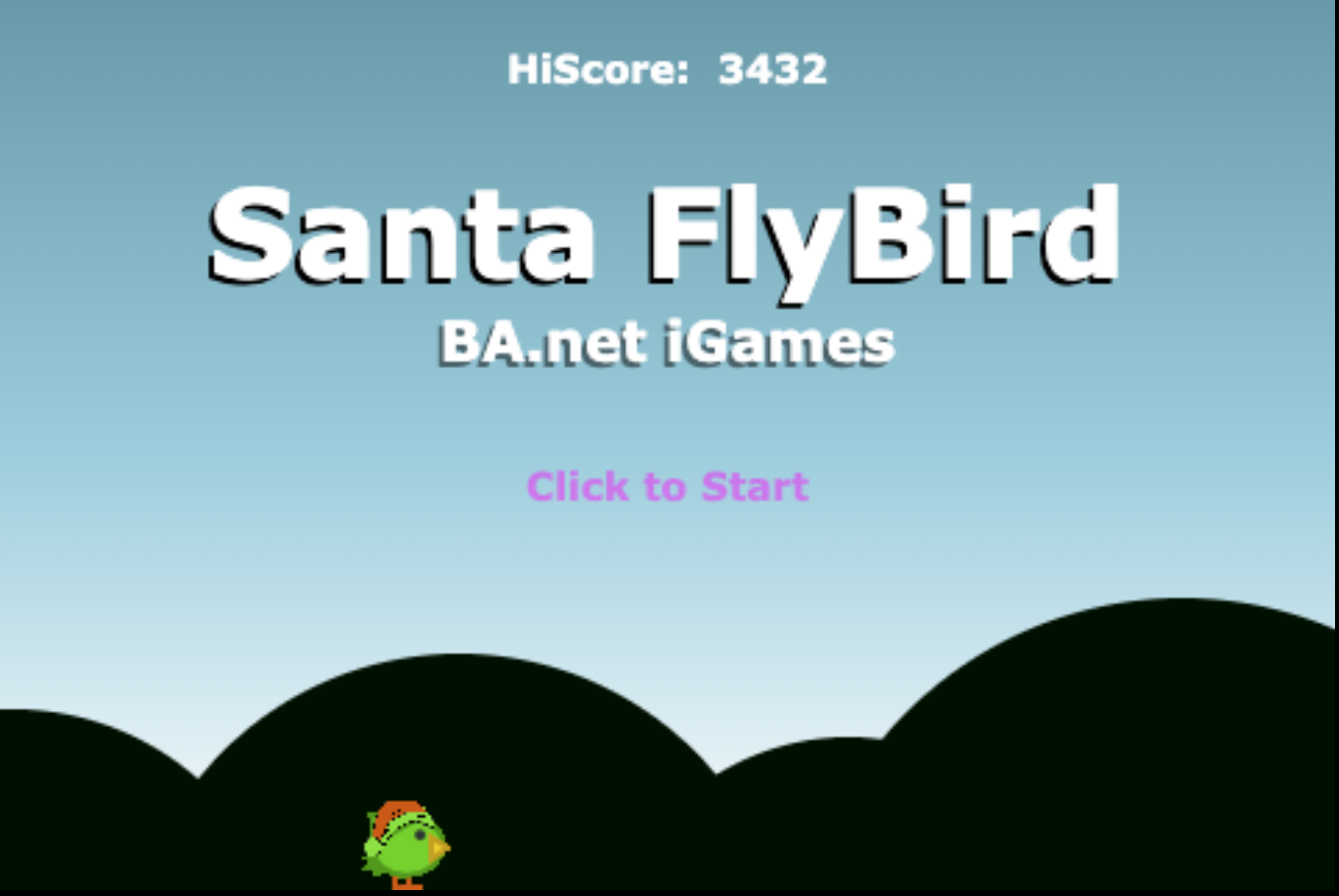 In collaboration with BA.net, you can now earn SOUR tokens for getting a high score in an addictive new game SantaFlyBird! 🙂 The game can be played on any device and is available at: santaflybird.sourtoken.cash. Thanks to our friends over at BA.net, be sure to check out all their other games, services and crypto resources! #BitcoinCash #BCH #SLP #SOUR

Three new airdrops for SOUR holders have been recently added to the airdrop schedule. More funds are being procured and more airdrops are being planned out for the rest of the year. 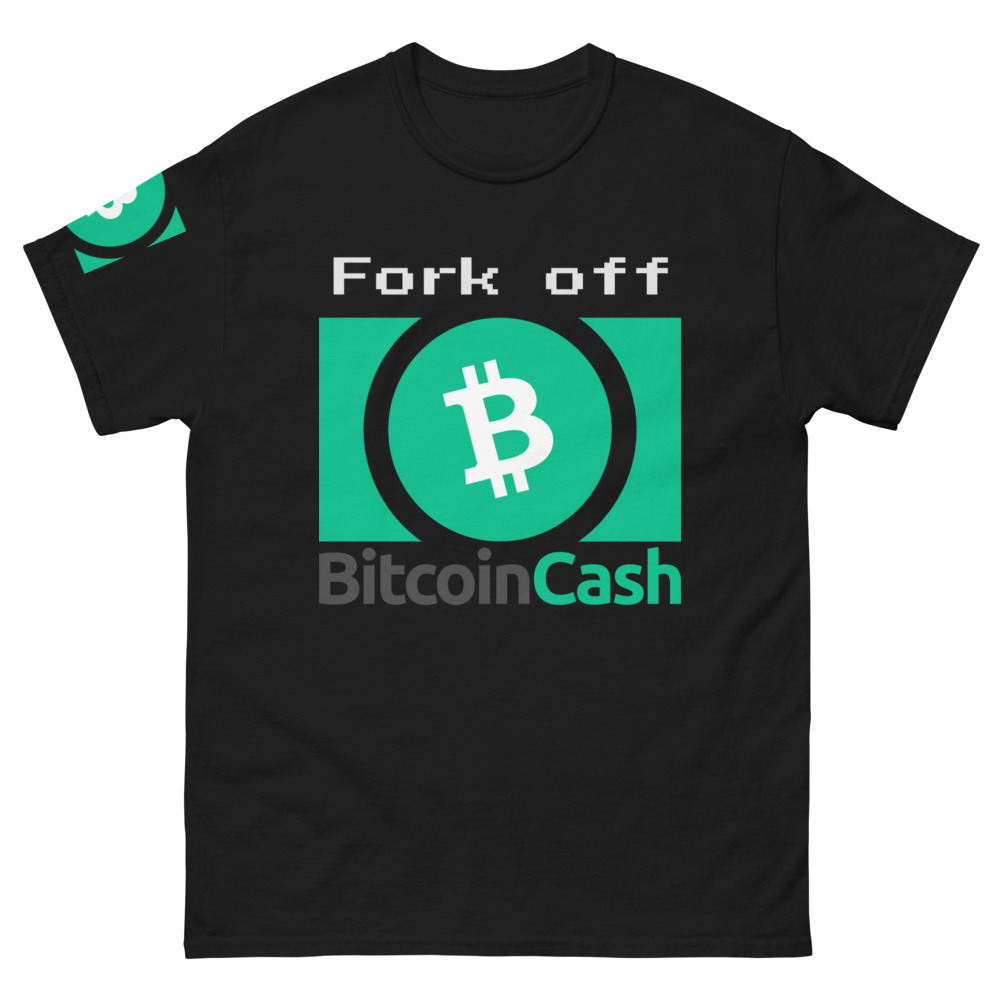 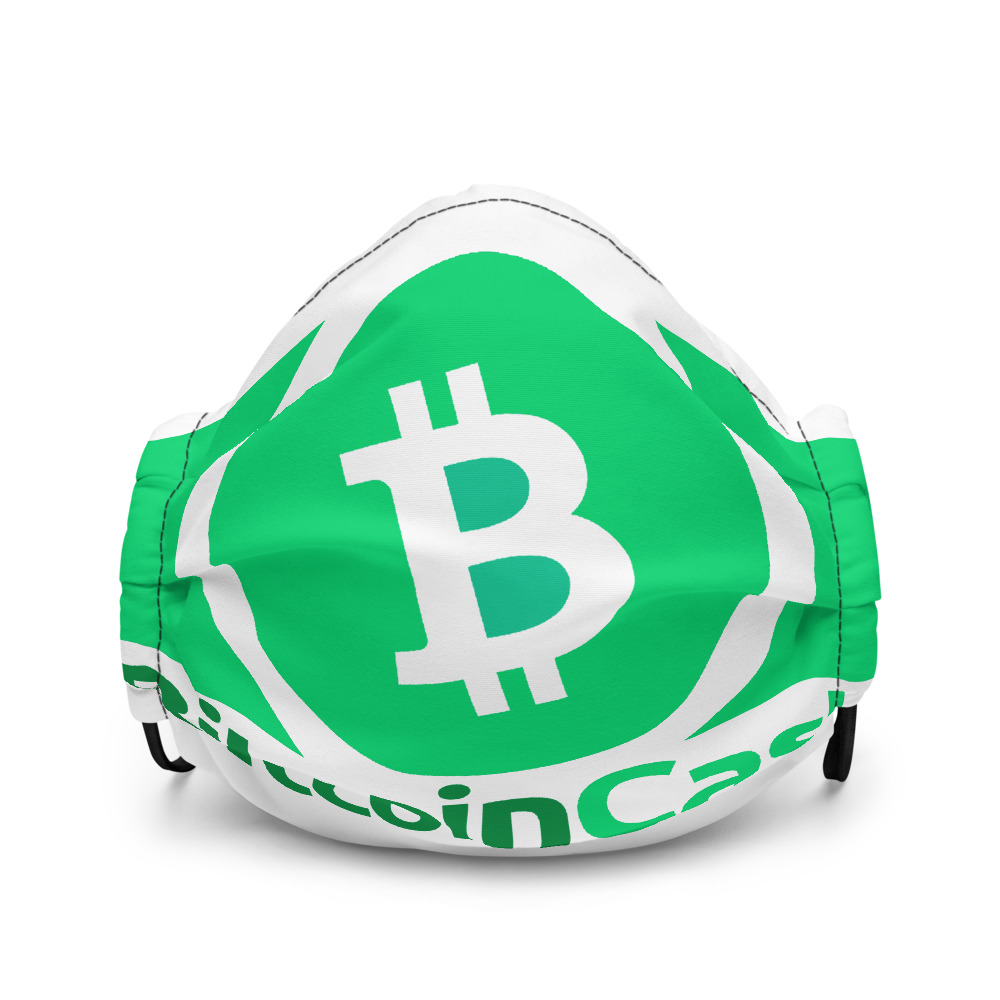 New products have been added to the SOUR shop, including a “Fork Off – Bitcoin Cash” t-shirt and a Bitcoin Cash face mask (has a pocket to use with a filter). More designs and products will be added in the coming months.

Daily staking rewards are live; SOUR can now be staked from any non-custodial SLP wallet to earn low level staking rewards every 3 months and daily staking rewards for higher tiered holders. There is no need to deposit your tokens into a contract or staking platform, or even use a specific wallet. The Proof of SOUR (PoS) system pays out rewards directly to your wallet and will be distributing roughly 170,000 SOUR per year for the first year. Get a piece of the staking rewards by holding 1K+ SOUR (within one utxo) for longer than 2016 confirmations.

You can ensure you are eligible by sending 1K+ SOUR back to an address that you own the keys to and then letting that transaction age for about 2 weeks (or 2016 confirmations). Once that is completed, daily staking rewards will begin to arrive in your wallet and you will continue earning rewards until that SOUR is moved, or the minimums are increased. Rewards are based on the amount of SOUR, and amount of time, being staked. We will soon be releasing a distribution breakdown, as well as a rewards emission and minimum increase schedule for the SOUR staking system, stay tuned for those details. 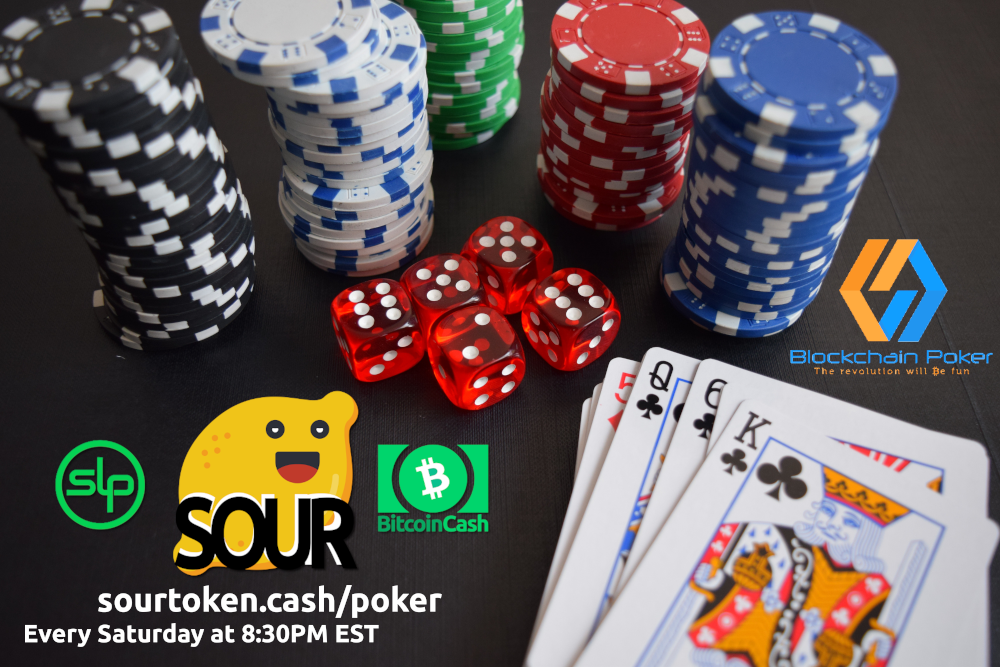 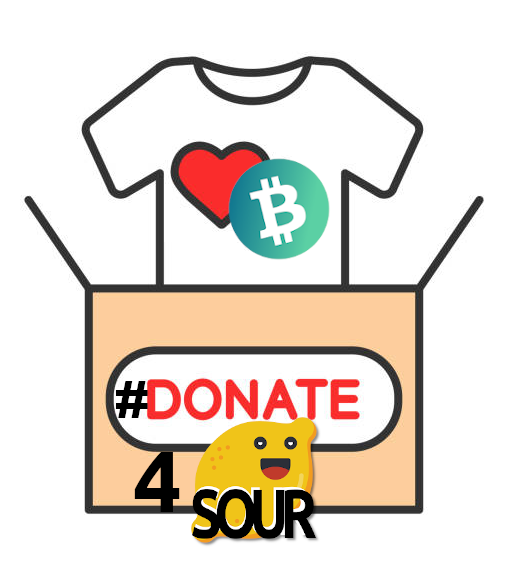 Earn SOUR by donating BCH to great organizations directly from your wallet. Learn more at donate.sourtoken.cash. Donate to one of the selected organizations, sending over 100K satoshis, and tag your transaction with #Donate4SOUR to instantly earn SOUR back! InternetArchive, OpenBazaar, FreeRoss.org, eatBCH.org, torproject.org, TAILS, VeraCrypt, WikiLeaks, and more! Feels good to support organizations fighting to preserve privacy or feed the hungry.

Daily staking rewards for SOUR holders will be launching on December 5th, 2020.

To be eligible to participate, you must…

During the first year, the staking system will distribute roughly 170K SOUR through daily staking rewards. The minimum balance increase schedule, emissions schedule and distribution breakdown across all services will be released soon. All SOUR paid out is currently being stored in a cold storage, hardware wallet (Satochip.io), with only the staking app having access. There is no need to deposit SOUR into any platform in order to stake. Stake your SOUR from any non-custodial SLP/BCH wallet and spend it at anytime.

*Annual Percentage Rate. Meaning that 1,000 SOUR staked for 1 year, or 365 days, would earn roughly 655.801 SOUR back at the current rate. The APR is subject to change daily, depending on total amount of SOUR being staked, number of eligible addresses staking, and the current rewards schedule. 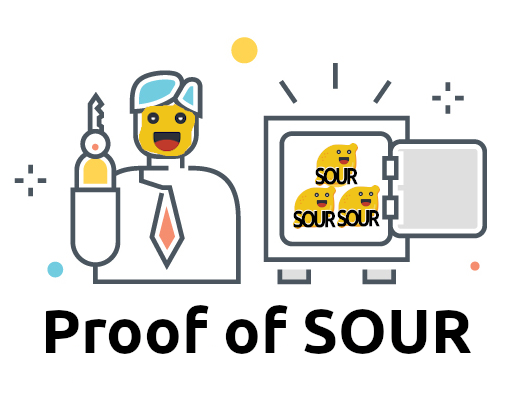 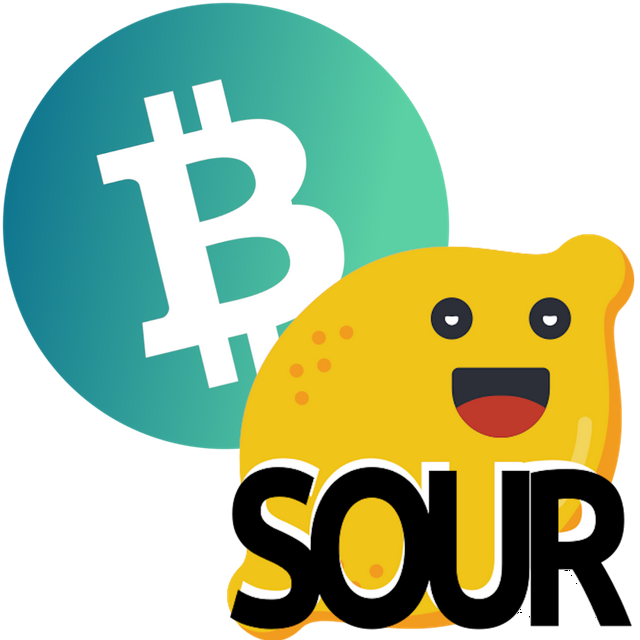 
Depending on the SLP infrastructure available for each chain, some services may not be available on one or more chains, it may take time to bring some services back online, and/or we may need to default to one chain for a majority of our services. We will work to bring our services back online for both chains as soon as possible and announce updates for each on KeepBitcoinFree.org, Telegram, Twitter and Memo. We will also recommend the tools necessary to split SLP tokens for each chain, such as split.fullstack.cash (which is still under development by psfoundation.cash & fullstack.cash).

The #Donate4SOUR initiative instantly rewards SOUR tokens to those donating 100k+ Satoshis to select organizations. The donation transaction must include the message “#Donate4SOUR” on the blockchain (through op_return or Memo, which uses an op_return to attach your message). Participating organizations include: InternetArchive, FreeRoss.org, eatBCH.org, torproject.org, TAILS, VeraCrypt, WikiLeaks, and more! 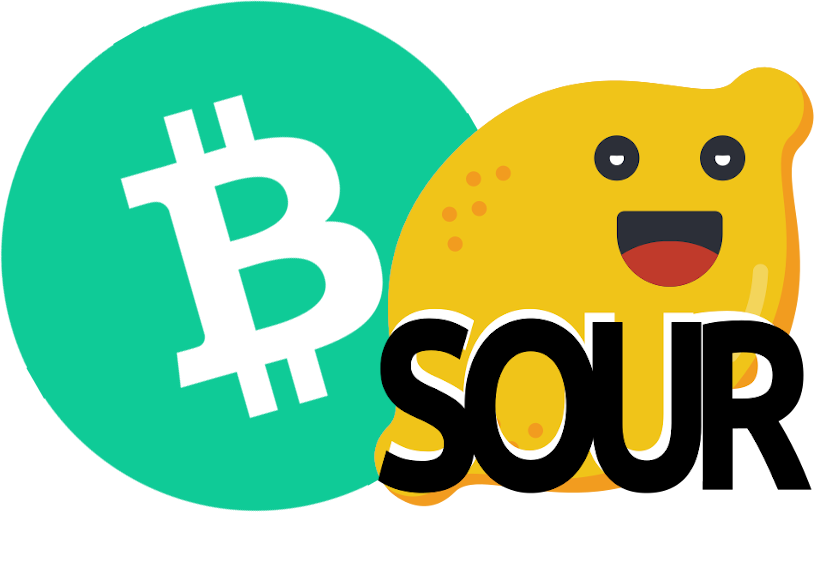 Visit donate.sourtoken.cash or keepbitcoinfree.org/donate4SOUR to learn more. Follow the links on that page to easily donate from either Memo.cash or through the Electron Cash SLP wallet. *Note: donating from the Electron Cash (BCH) wallet will burn the tokens.