What is Bitcoin? Bitcoin is a purely peer-to-peer version of electronic cash which allows online payments to be sent directly from one party to another without going through a financial institution. The Bitcoin Whitepaper outlines the original use case; written by the creator of Bitcoin and Blockchain technology, Satoshi Nakamoto. Bitcoin started out as p2p e-cash but there was contention over raising block sizes to allow larger blocks, resulting in more transactions per block, lower fees and more usable electronic cash. The chain split over the consensus during August of 2017 and Bitcoin Cash was born as a fork of Bitcoin, using an Adjustable Blocksize Cap. All users who held Bitcoin Core (BTC) at block 478558 are also owners of Bitcoin Cash and can claim forked BCH. All are welcome to join the Bitcoin Cash community as we move forward in creating a usable, peer to peer electronic cash system for the entire world.

KeepBitcoinFree.org was originally created as small block propaganda in May of 2013, launched by Peter Todd. It has since transferred ownership to someone who wants to see Bitcoin used for it’s original purpose, as fungible peer to peer electronic cash. It now proudly promotes the use of Bitcoin Cash – BCH & Zcash – ZEC, both utility driven blockchains with a focus on scaling, low fees, and privacy.

Contact us for more info about Bitcoin Cash and Simple Ledger Protocol, Zcash ZEC, or just to say hello =) 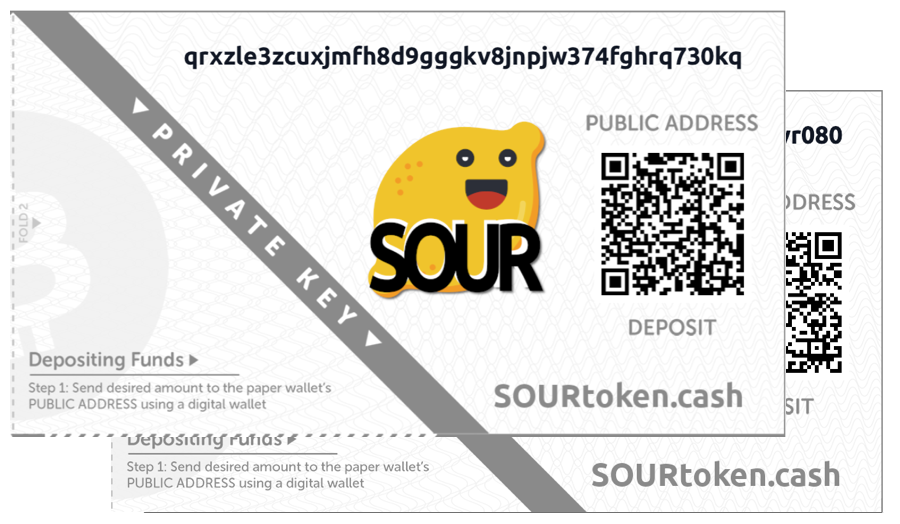 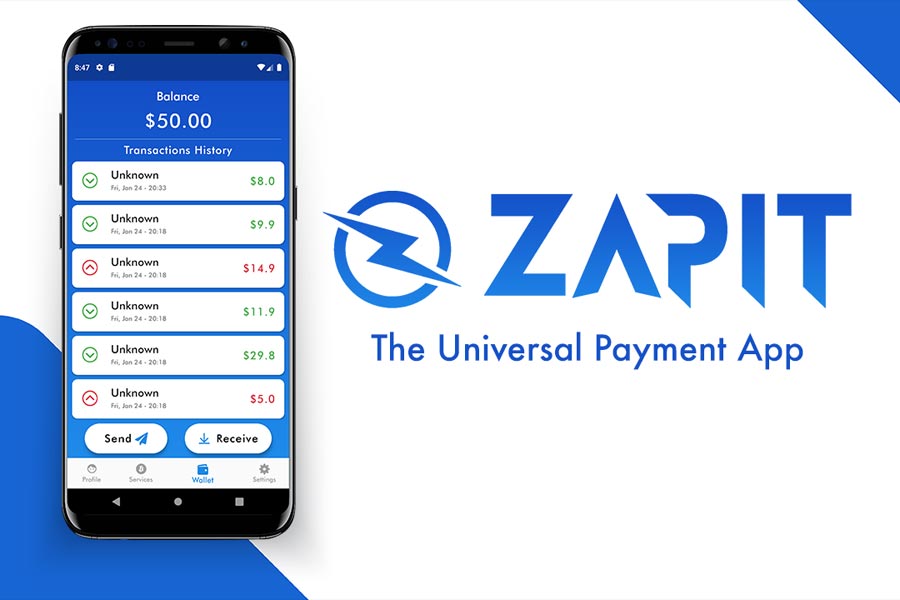